Get to know our exceptional team member.

When Paul was a toddler, he watched his father, uncles, and grandparents build (yes, BUILD!) their family home from the ground up. From a young age, Paul began to appreciate the little details about homes that most people look past. When he was old enough to start helping out with construction jobs around the house, Paul’s father put him to work. There was always a house project to work on, and Paul was always up for helping. He learned about the elements of high-quality construction that make a home both comfortable and functional.

After moving to the Bay Area in 2013, Paul spent his days getting acquainted with all the architectural details associated with East Bay homes, often coming home beaming with excitement after being inside a home designed by Julia Morgan or Bernard Maybeck. He spent hours each day driving from Richmond to San Leandro until he knew the neighborhoods like the back of his hand. He quickly became a Top-Producing agent, which has given him access to a portal into all the off-market/pre-market deals in the area (a huge plus for his buyers and sellers!).

In 2015, Paul embarked on his own homeownership journey. He had always dreamed of building his own home one day, but when the opportunity came along to purchase a major “fixer upper” in Oakland, he jumped on it. His father flew out to Oakland to help him and Jade work on the house. He learned firsthand about all the processes and insider info needed when pulling owner-builder permits, completing structural and cosmetic work to a 100+ year old home, and even landscape architecture and design.

In the past five years, Paul has helped well over 100 clients buy and sell homes. In 2020 alone, Paul negotiated hundreds of thousands of dollars worth of credits for his buyers, and increases in final sales prices for his sellers. Paul understands his crucial role in ensuring that his clients are making a sound financial decision when purchasing or transitioning from a home. He stays up to date on local market data and trends, as well as mortgage rates and lending options.

What sets Paul apart from other realtors is his willingness to go above and beyond the call of duty.  His service and sense of responsibility to making sure his clients are taken care of don’t end with the key handoff at the end of a transaction. For buyers, he has brought over a toolbox over to fix a broken door,  coordinated bulk pick ups, met with contractors after close of escrow. For sellers, he has installed string lights, watered plants, and taken out the trash prior to going on the market. Paul’s loyalty and genuine interest in his client’s success and happiness results in a relationship (and friendship!) that withstands the test of time. 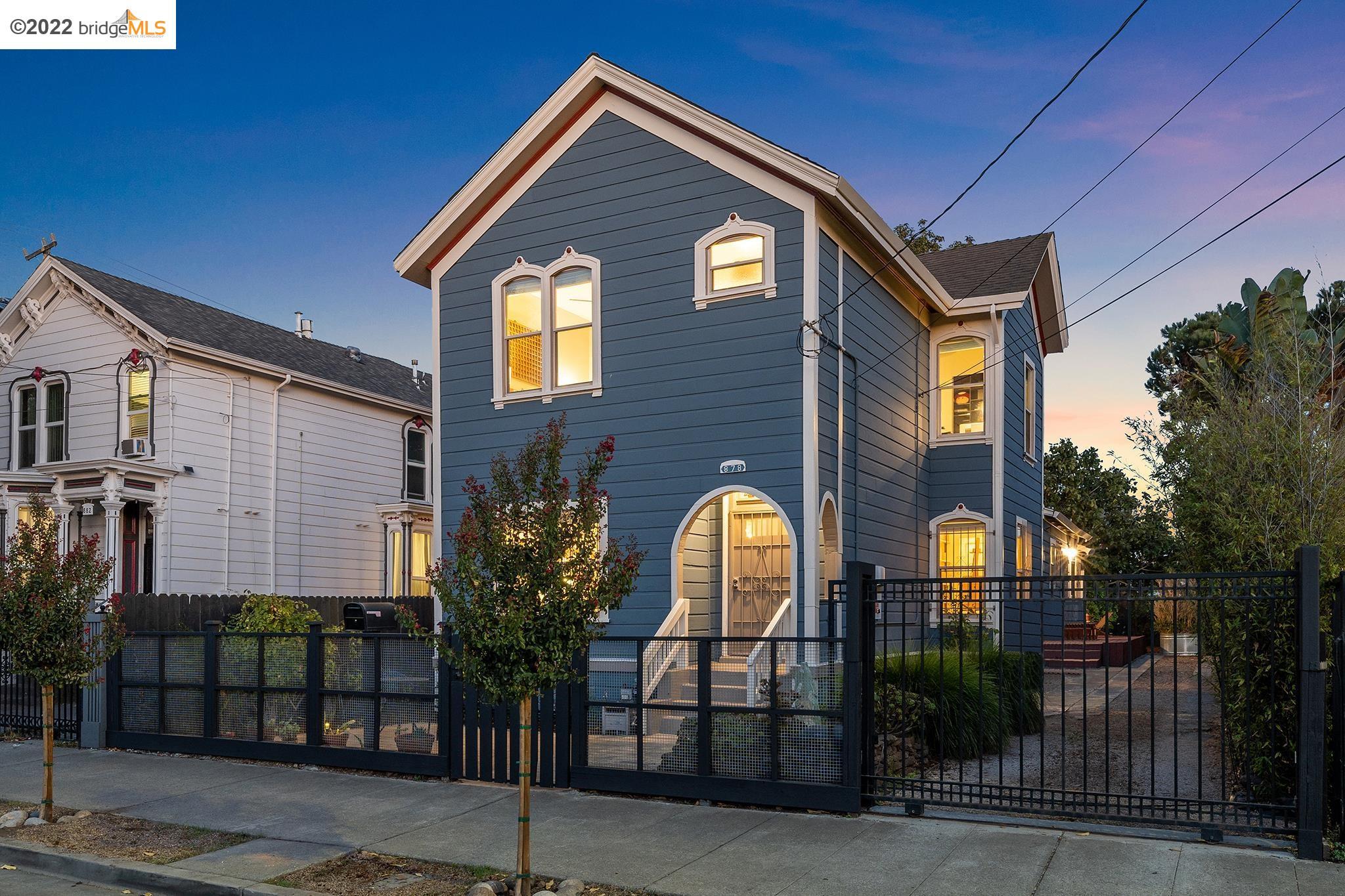 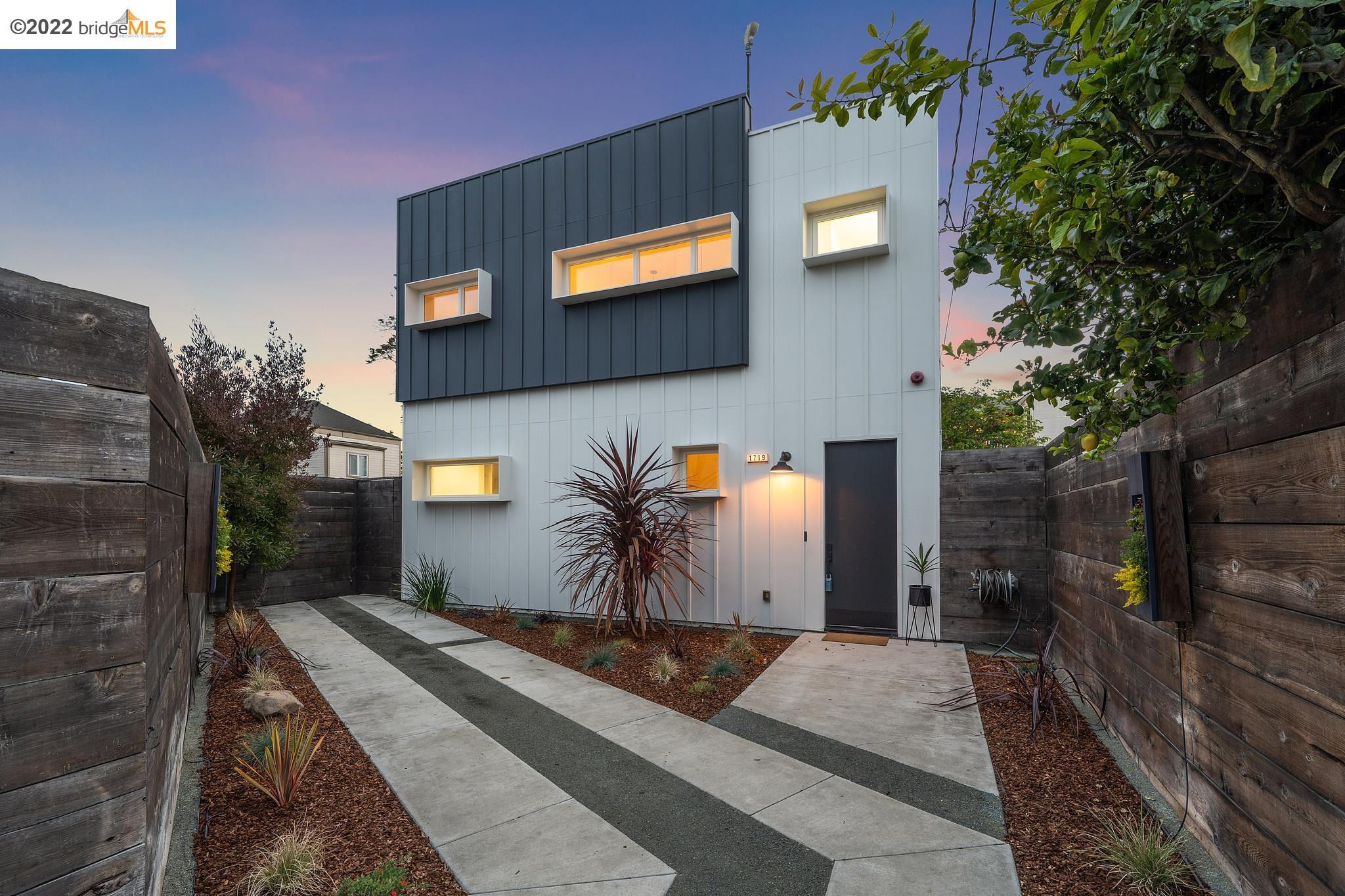 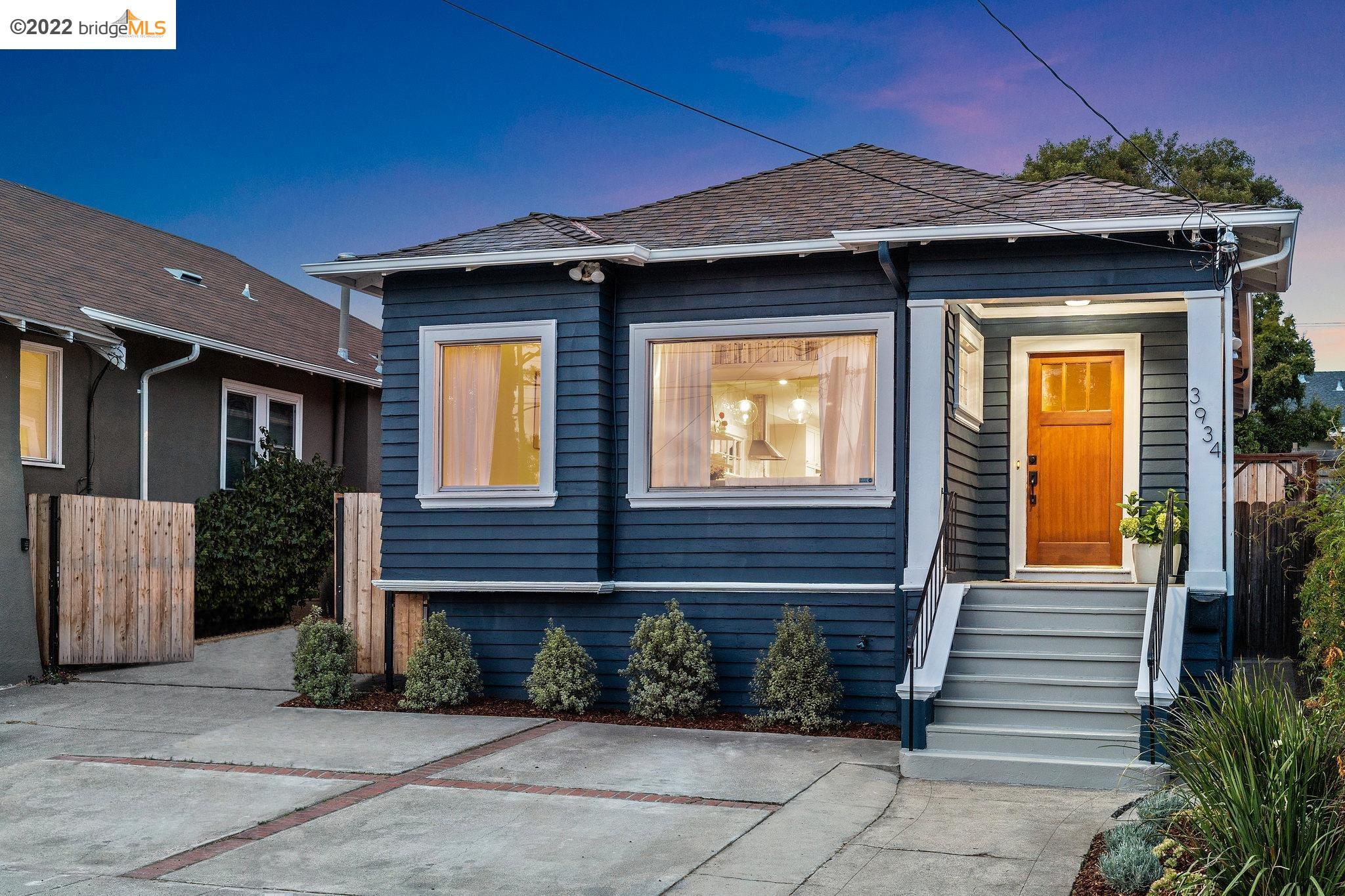 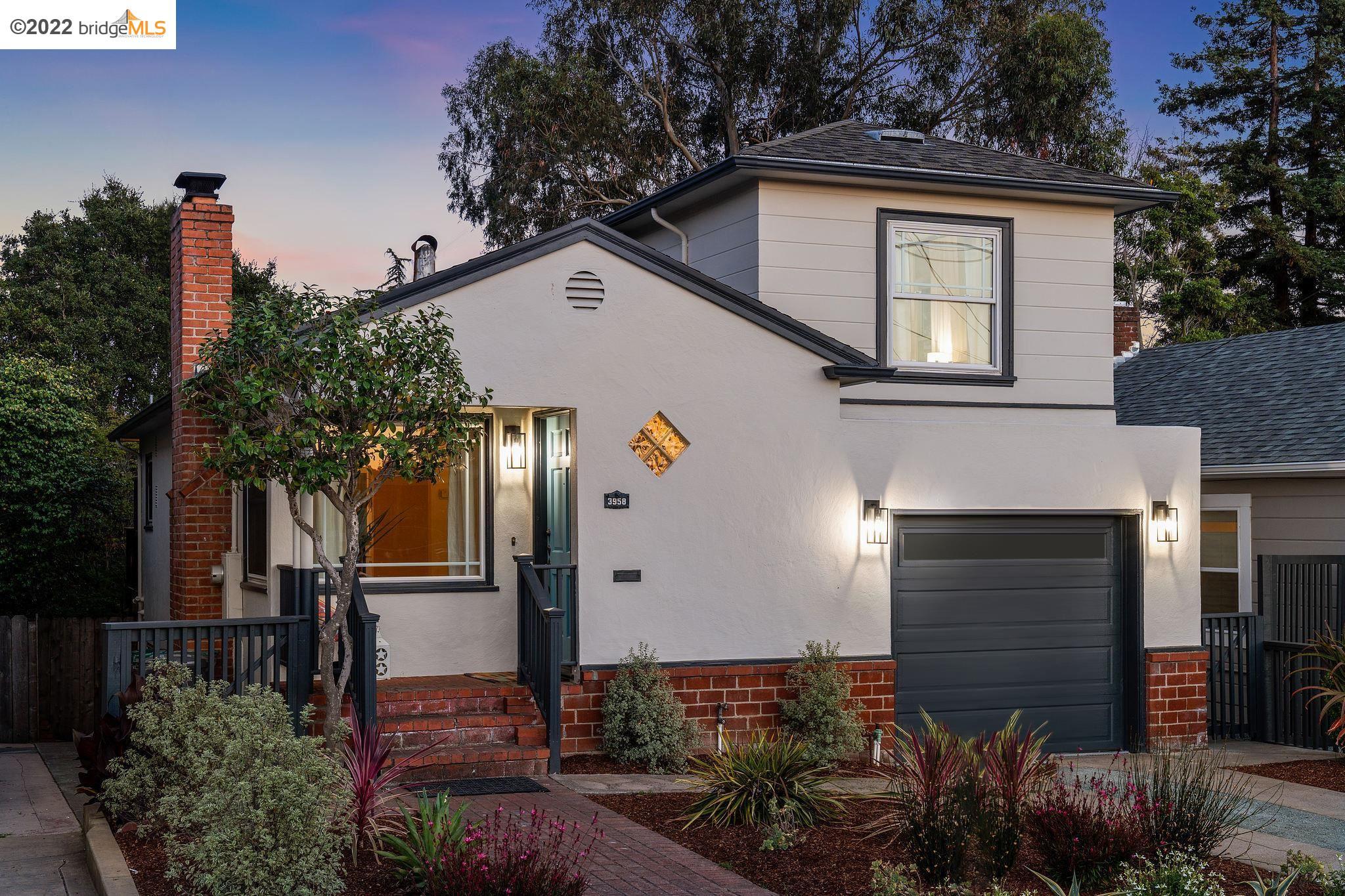 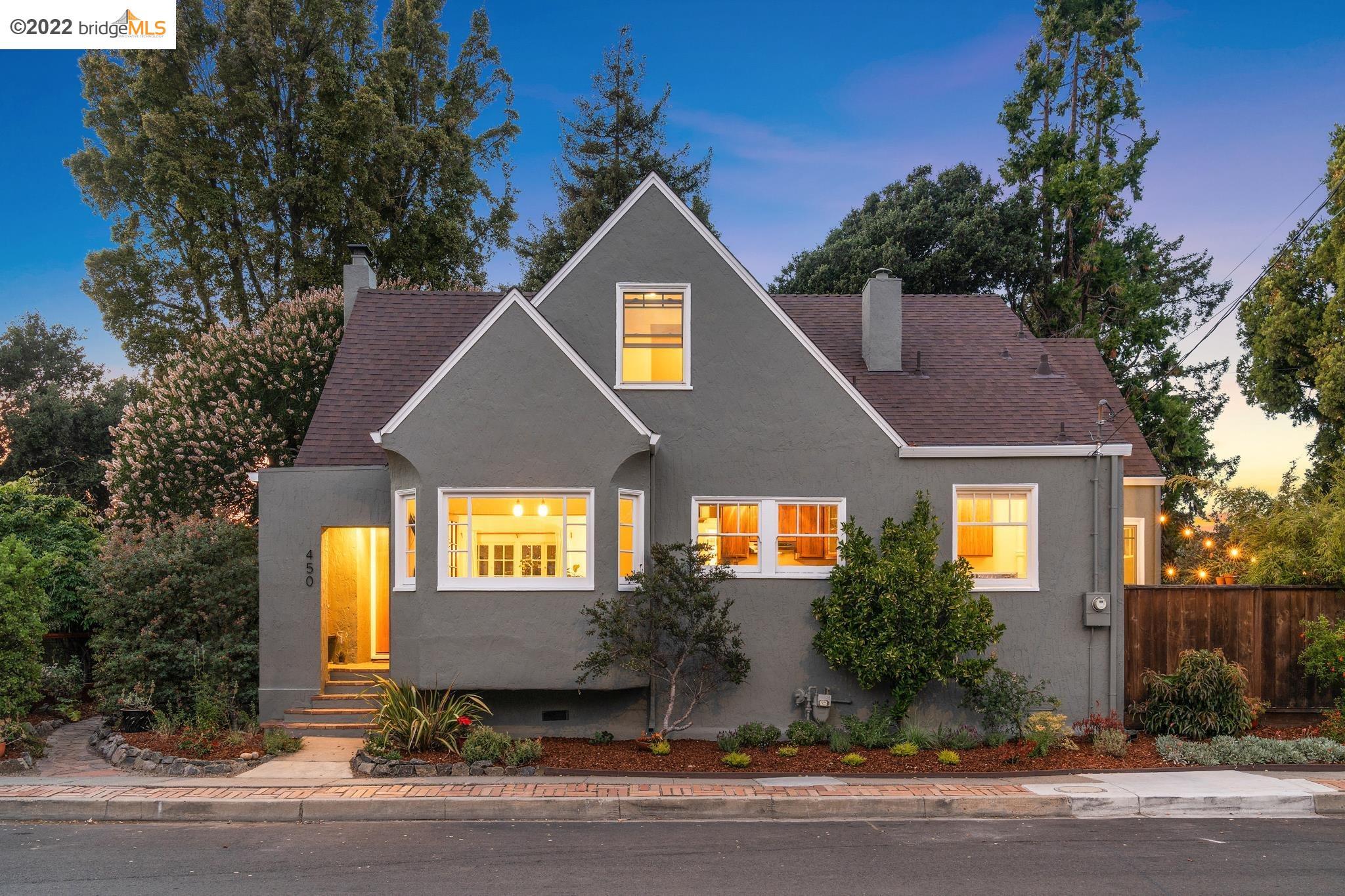 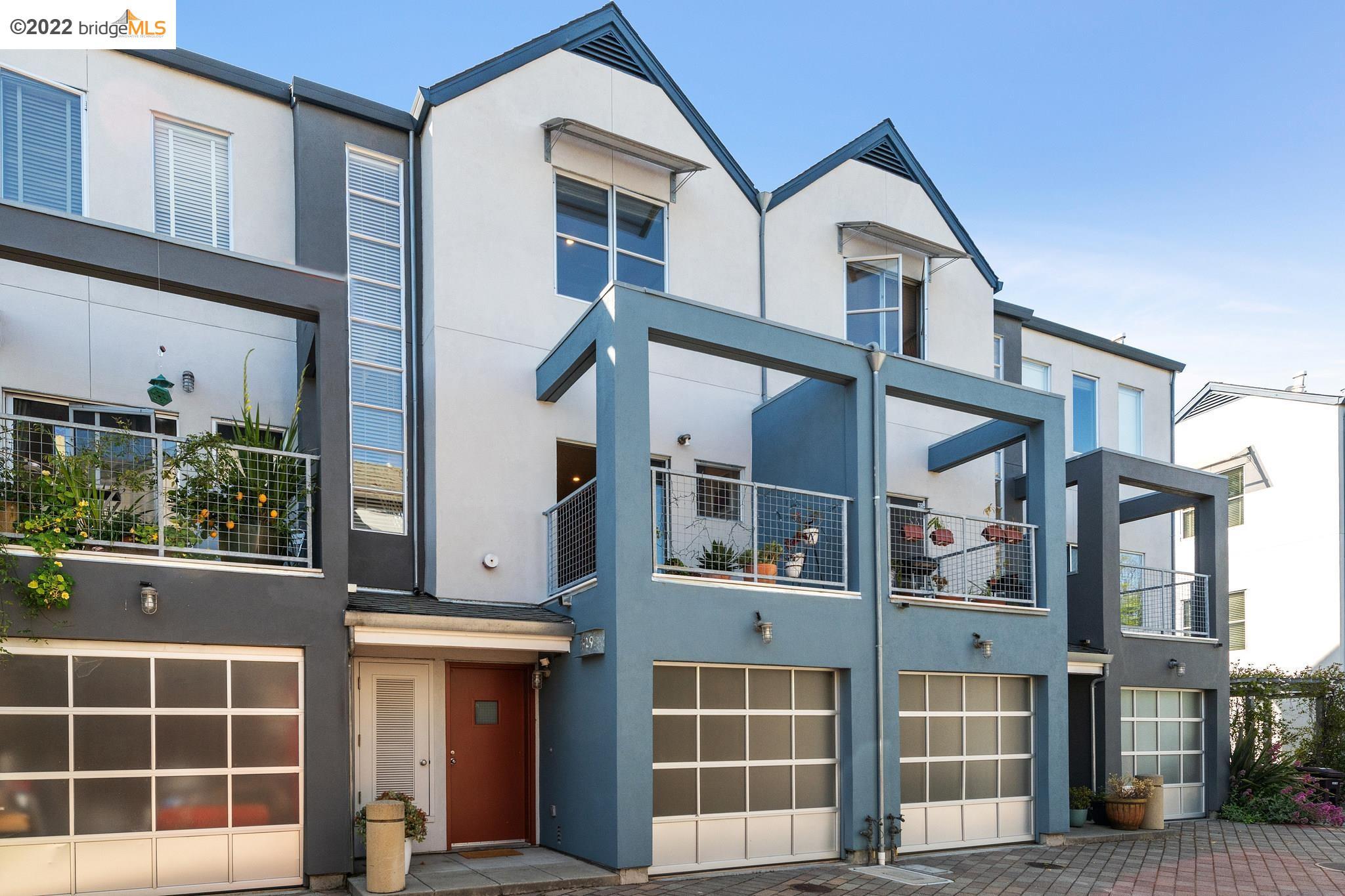 We are extremely communicative, tech-savvy, and knowledgeable of the latest market and design trends. In addition, we are one of the few Green Certified real estate teams in the Bay Area.